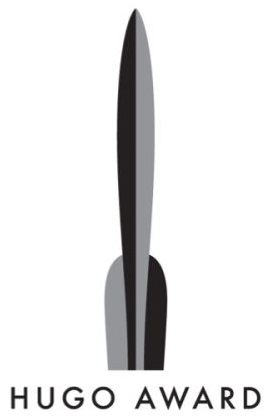 The nomination period for the 2016-2017 Hugo Awards is now open. If you’re a member of last year’s Midamericon in Kansas City, this year’s Worldcon 75 in Helsinki or next year’s Worldcon 76 in San Jose, you can nominate your favourite Sci-Fi & Fantasy works of 2016 for a Hugo Awards in a whole host of categories.

Every year I try to read works as they are being published but I end up falling behind because there are just So. Many. Great. Books.
As a side effect, come Hugo nomination time, I’m left with a very small field of works I’ve actually read or watched and I have to leave blank spots in my nomination ballot which I just don’t like doing.

Here’s what I read and watched in 2016 that’s eligible:

I’d be happy to put most of these on my ballot (Every Heart A Doorway and Superior will definitely be on there, as both made my Favourite Reads of 2016 list). But I would still love to have a wider selection to pick from, so I decided to get some reading & some watching done…

Making it into a bit of a project to make it more fun:

For the next three months, I’ll try and read, watch and consume some works that came out in 2016 – stuff I heard was good, or stuff I wanted to get to but didn’t – and then hopefully by the end of three months I’ll have a wider pool of eligible works to nominate from.

I decided to keep all of this fairly casual and not put too much pressure on myself. Instead of targeting things I should *absolutely* get to, I just amassed a giant list of STUFF that fits the bill, with help from Renay’s excellent Hugo Eligibility Spreadsheet of Doom. My own personal Hugo List of Doom is 4 pages long so far, with a full page dedicated to short stories!

That might seem daunting, but since I already know I won’t get through everything, I don’t feel pressured to try and get to everything. I’ve printed out a copy of The Hugo List of Doom, and I’ve started marking works off with a highlighter once I’ve checked them out. To me, that smattering of colour throughout The Hugo List of Doom proves that I gave the project a good try, and it’s satisfaction enough on its own.

If you have any recommendations for Hugo-eligible things I should try to get to before the end of the nomination period in March, let me know in the comments!