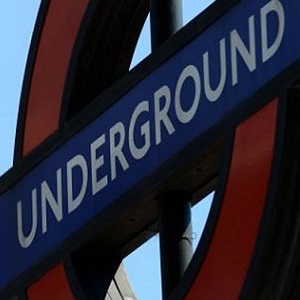 Last Sunday marked the five-year anniversary of my arrival in London.

It is officially A BIG THING.

Five years ago, I stepped off the overnight coach from Paris with a big suitcase filled with stuff too heavy for the plane, and went to meet Amy, who I went on to live with for several years. The house-hunting started that day, and that night there were tears of frustration and homesickness.

Less than a week later, I met Jenn and Rach, who let us stay at their place, geeked out about Harry Potter with us and took us out for sushi and karaoke. We eventually found a place, I met my other lovely flatmates, more awesome friends, an over-enthusiastic ginger kitten made of adorableness, and life went on.

One day, everyone was getting super excited about this thing that I didn’t get, because it was early days and I couldn’t catch everything everyone was saying. When I asked what the fuss was, I got more than I’d bargained for. Had I ever wanted to write a book? Did I have a lot of essays due in November? Did I fancy writing a book with them? In a month?

I thought ‘what’s the worst thing that can happen?’ and it didn’t even occur to me to think of the best thing that could happen. I’ve met so many amazing people in the NanoLondon community, and in London in general – I just can’t wait for the next five years, the next ten, etc.

Bring it on, London.