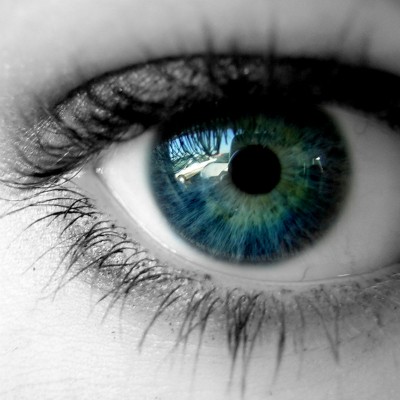 I absolutely love multiple point of view narratives. They aren’t essential to my love of a book, but it makes me so happy when I find beautifully handled multiple viewpoint stories.

Consequently, I noticed that I always planned for several viewpoint characters in my own writing, despite finding it really tricky to write. So, when I started work on The Paradise Swarm, I decided it would be a single viewpoint story.

I wanted to finish the story and I thought the simplicity and straightforwardness of one single point of view character would help. I thought too, that it would be easier to find his voice – and that has worked, somewhat.

I’ve now changed my mind. See, the single viewpoint character for The Paradise Swarm was, among other things, an upper-class white man. The other main character, who is just as important to me, and the story, is a woman of colour. While I never intended it in that way, I realised that her not being a viewpoint character made her appear less important to the story, and she really isn’t.

There are, of course, many things about both of them besides their gender and ethnicity, for instance:

Laurence is a botanist and the fourth son of an aristocratic family, thrown out by his father after he stopped believing in god. His sexual orientation doesn’t feature in the story, as he is more interested in science than anything else.

Mara was adopted by a countryside gentleman after her family died when she was a child. She is well-educated and is now working for herself, but she does encounter pretty horrid racism and sexism on a daily basis, because it’s London in the 1850s. She’s also heterosexual and Catholic.

But the more I thought about it, the more sense it made to make her a viewpoint character – and I don’t mean just ethical sense, I really think it will make for a stronger narrative too. As Laurence is her lodger, they spend most of the book together. If they get separated or he gets hit on the head, it’ll be useful to have her point of view, and it will allow me to show how prejudiced and wrong each of them is towards the other early in the book.

In the scene I’m currently writing, two police officers come to investigate reports of screams coming from the house. They interrogate Mara, insulting and threatening her quite a bit as they go, until Laurence, who has been listening in, intervenes and plays his rank to get them off her case. I started writing this from Laurence’s point of view, and it very quickly became apparent that it wouldn’t work. It was clunky and awkward. From Mara’s point of view, it’s pretty much writing itself.

I’m definitely happy that I made the change, and though it is going to mean significant changes to the first few chapters, I’m convinced it’ll be worth it. I always end up cutting a lot from my beginnings, so I’m not surprised that this one won’t be any different.